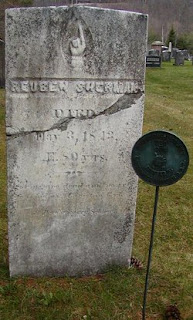 Thanks, Avis. All true, taken family (and some public) records at the time.