THE SHOCKING TRUTH ABOUT EVERYTHING 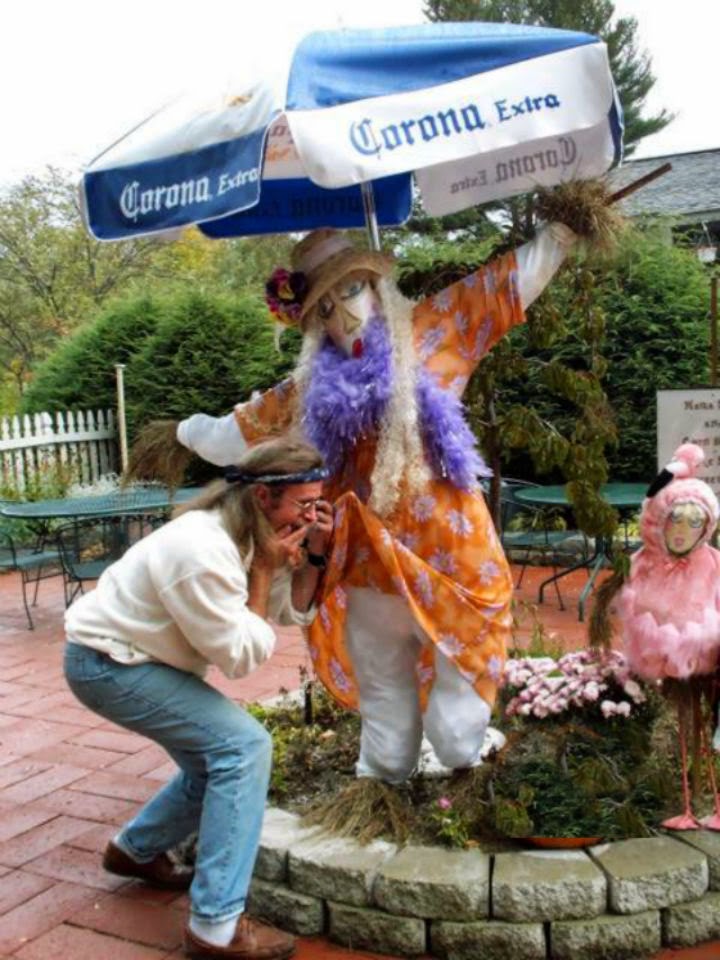 Another birthday, and I always mark the occasion by reflecting on what was, what is, and what will be, with or without me. I do try to avoid my literal reflection in the mirror, because I can’t get past the feeling that I’m shaving my Dad’s face.
I started with what is, and had a look at the day’s headlines. I knew this was a mistake when I quickly realized that I’d either lived too long or not long enough, because I no longer felt shockable. I was especially not shocked by any headline containing the word “shocking.” And, today, I found four of them:
1. “The Shocking Truth About Nine Foods You Thought Were Vegetarian.”
I was right. I read the story. I looked at the photos. I examined the evidence. I wasn’t shocked.
True enough, I didn’t know that some bagels contained duck feathers, or that marshmallows came from pig bones, or that certain beer makers “clarified” their stouts with fish bladders. Yawn. We live in a country where deep-fried butter-on-a-stick is a favorite at state fairs, so you’ll have to do better than that.
2.  “Meet The Shocking Real-Life Barbie Doll.”
It seems that a young Ukrainian woman has made it her life’s mission to re-shape herself, physically and mentally, into the iconic doll’s image. I so wanted to be shocked when she also announced that her goal is to become a “Breathairian” (someone who believes they can subsist solely on light and air), and that she’s undergoing hypnotherapy sessions “to help me become more brainless,” but I wasn’t.
(Humorist disclaimer: Right about here, it’s always useful to remind you that I don’t have to invent this stuff. The easiest way to write a humor column is to simply report the truth.)
3.  “The Shocking Evidence Of Alien Cow Abductions.”
Yes, there it is, with that viral video of a cow being beamed up into a hidden spaceship from an English pasture.
Newsworthy, maybe even hilarious, but shocking? Hardly. Bovine herders have been dealing with their beasts being skyjacked for some time now. Some have taken to camouflaging the cattle with fake grass blankets or attaching antlers to their heads in apparently futile attempts to thwart the extraterrestrial cow-nappings.
Maybe it’s me, but I suspect that any little green beef-crazed creatures capable of inter-galactic exploration wouldn’t be hoodwinked by phony cow horns or artificial turf disguises. It’s also a fact that nearly four million people in this country have reported being personally visited by space travelers, but I can show you how that number closely relates to our Election Day results, so just move along. Nothing to be shocked by here.
4.  “Identity Theft Is Shockingly High.”
Not only is this not shocking, but it’s even less shocking that the billions lost in identity theft is offset by the billions we spend protecting ourselves from identity theft.
I nipped this in the bud many birthdays ago, when my credit card company called and tried to sell me identity theft protection insurance. I told them: “Every day I hope that someone steals my identity. Then, you can send them my bills.”
“Uh … that’s not the way it works, Mr. Sherman.”
“Mr. Sherman? You’ve got the wrong guy.”
Click.
As for my reflections on birthdays long past, I’m feeling a bit nostalgic for my shockable boyhood years. I remember being shocked when I was told that male seahorses gave birth. This was about the same time I was shocked to learn that I’d been delivered here by Mother Pauline, not a stork dropping me on the doorstep because she’d put chocolate on the windowsill.
Now, for the future? I am hoping that something, somewhere, should I make it through another birthday or two, restores my ability to be shocked, but I’m not optimistic.
I’ve just not been shocked again by reading that a South Carolina man attempted to cash a trillion-dollar bill at a restaurant, an elected self-described devout “Pastafarian” was sworn-in to his new post on the Town Board in Pomfret, New York, while wearing a spaghetti strainer on his head, and a Russian man stabbed his friend as they argued over whether poetry was more important than prose.
I’m reserving my shock for when they’re all abducted by an alien Barbie in a cow suit.
Ho-hum.

* * * * *
Senior Wire News Service syndicated humor columnist B. Elwin Sherman writes from Bethlehem, NH. His new book, “Walk Tall And Carry A Big Watering Can,” is now available.  You may contact him via his blog here at witbones.com. Copyright 2014. All rights reserved. Used here with permission. 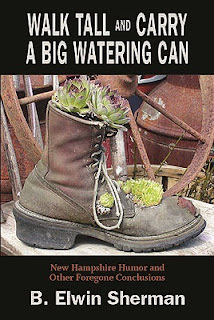 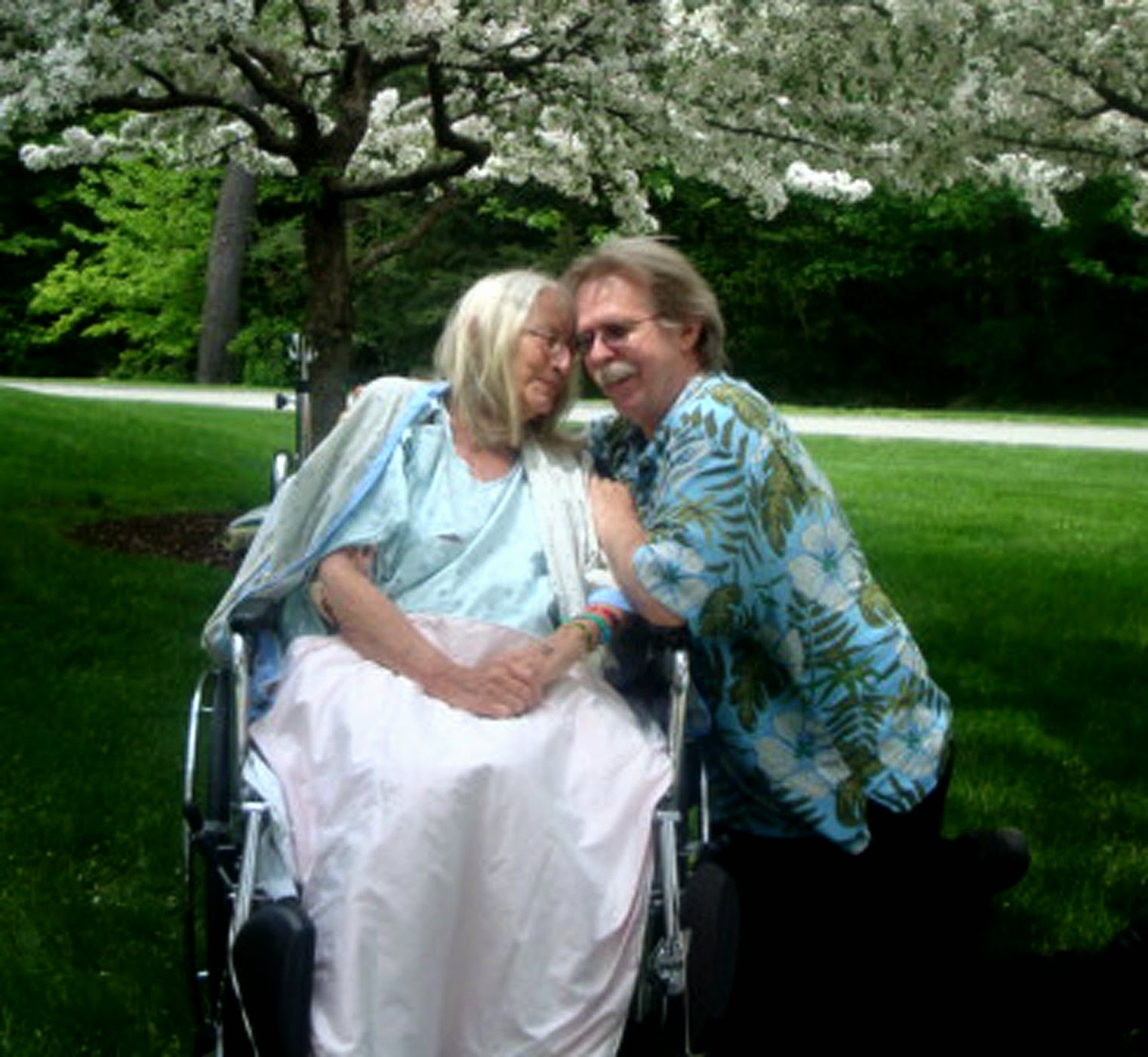 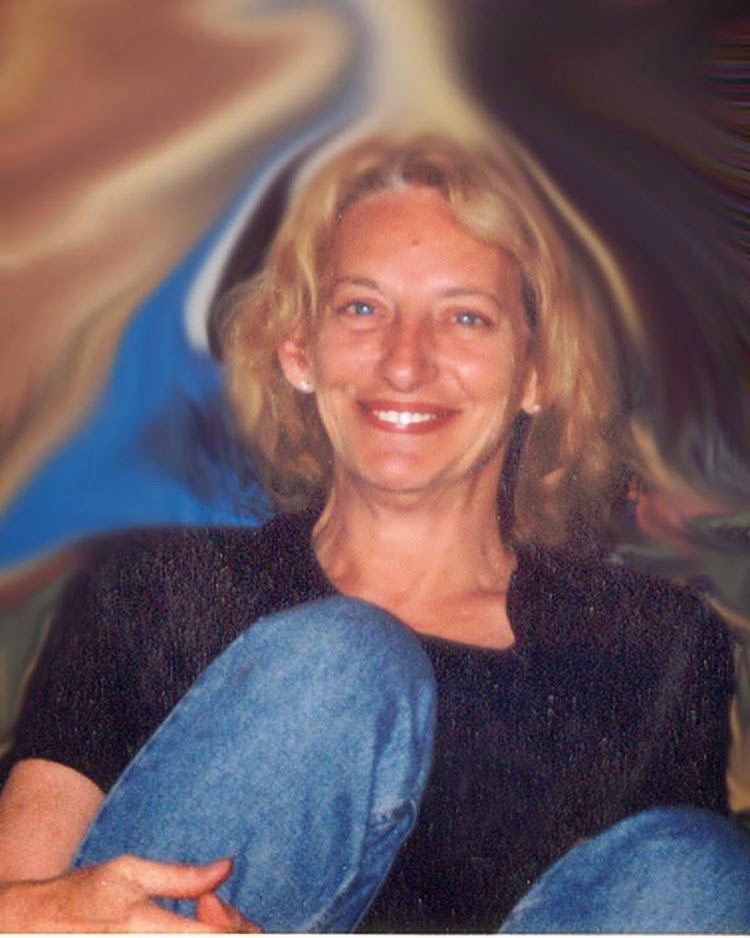